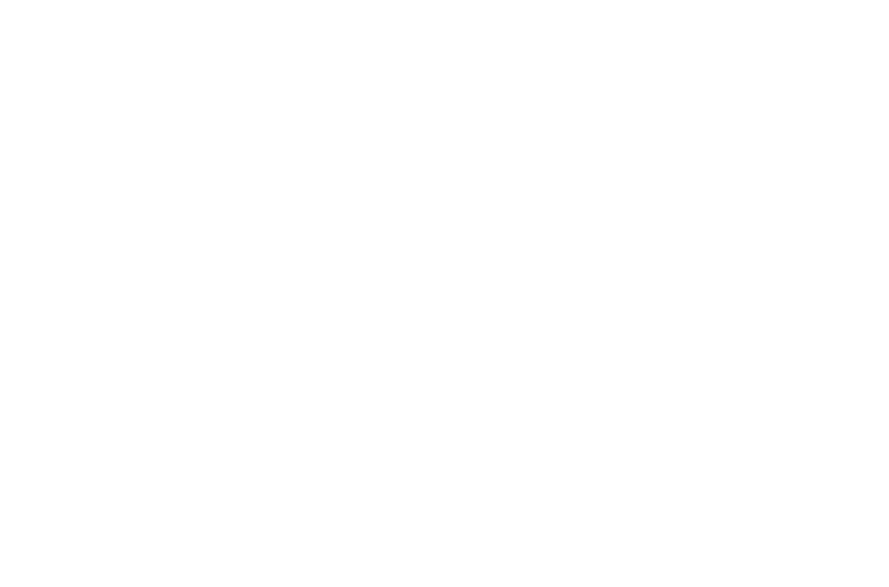 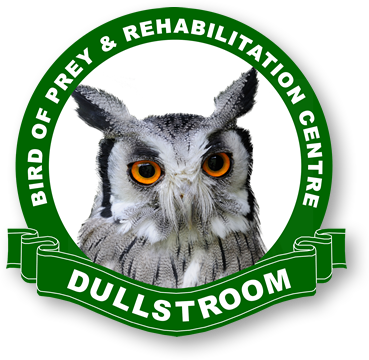 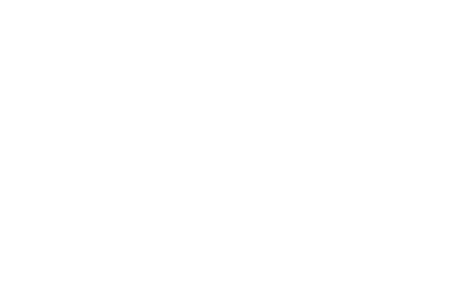 We are foremost an educational facility and not an entertainment facility, which in itself sets our project apart from others in the country. We believe that the wellbeing of our animals is always our number one priority, not the fiscal aspect of the activities on offer for public entertainment.

We are a small dedicated team of like-minded individuals (more like family than colleagues), from different backgrounds and age groups, bringing together training in Nature Conservation, Captive Animal Management, Wildlife Rehabilitation, and Falconry. 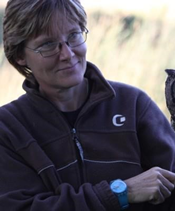 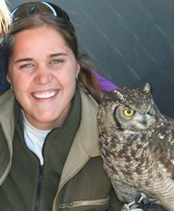